Although most of our research is theoretical, sometimes we do have projects with a practical benefit. Below are some of our practical highlights: apps, software, and spin-off companies. Some of these are still actively developed or still working, and some are not functional anymore, and merely listed for sentimentality. 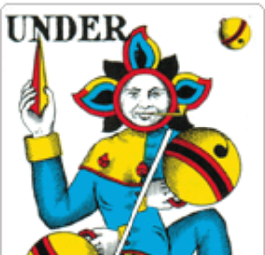 Jass is the most popular Swiss card game. On this site you can play a classic Schieber, with and against your friends or powerful deep-learning bots. The site also offers fair games, so no more excuses about unfair cards. 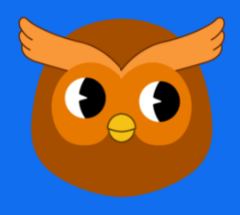 What is the capital of Switzerland? Our tool generates multiple choice questions based on a file, a website, or a keyword, and more. 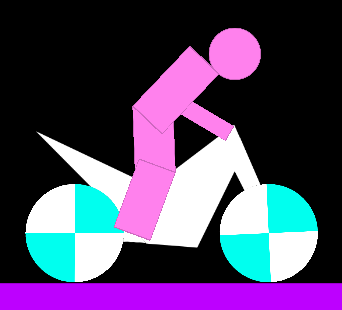 Motorcycle trials. Use W, S, A, D for steering. Reinforcement learning is building the course while you drive, based on how you drive. 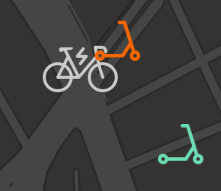 Find the closest wheels in Zurich: live locations of different shared vehicles in a single map. Also, compare the expected travel time and costs with different providers between any two points. Our website was discussed in local media. 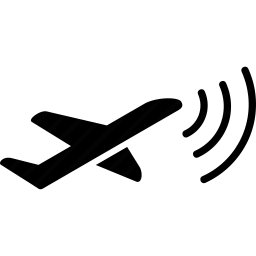 We use the position status messages broadcast by aircraft to determine the user's position using trilateration. This is the same principle as GPS, which uses satellite signals for the same purpose. 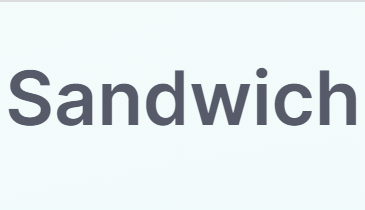 Learn how vulnerable your transaction is. Here is a newspaper article about the phonemenon. 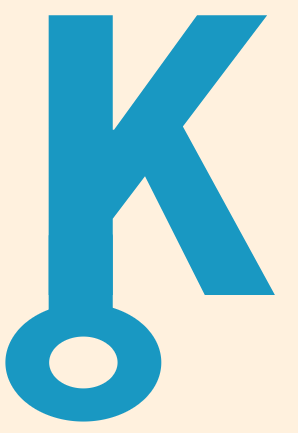 NoKey is a distributed password manager without a master password. Just have a second (and depending on your level of security: third, fourth, etc.) device ready, and your devices together will know your password using secret sharing. NoKey is available for Android, Chrome and Firefox. 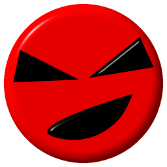 BitThief is a free riding BitTorrent client. More than 10 years later it continues to be popular, especially in places where uploading is costly, e.g. in Africa or Japan. 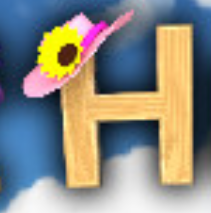 Hat Hunters is a local multiplayer party game for up to four players, combining some of the best elements of Hidden in Plain Sight and Bomberman. 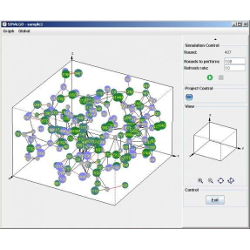 Sinalgo is a simulation framework for network algorithms in Java. Although our group is not actively developing Sinalgo anymore, Sinalgo is still popular. An active development can be found here. 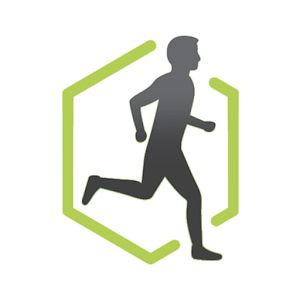 Ready for some outdoor activities? Find a nice route for running, biking and other activities, and download the result to your smartphone. 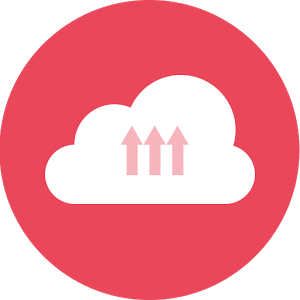 Smart Cloud Storage (SCS) automates storage management on your Android smartphone, moving your data to and from the cloud if necessary. 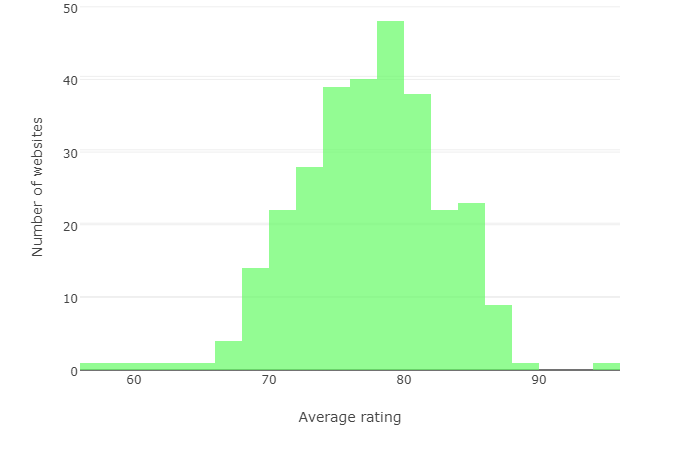 A meta page about smartphone reviews, with a smartphone finder: For example, you want a headphone jack, a high screen resolution and a good battery? Here are your best matches! 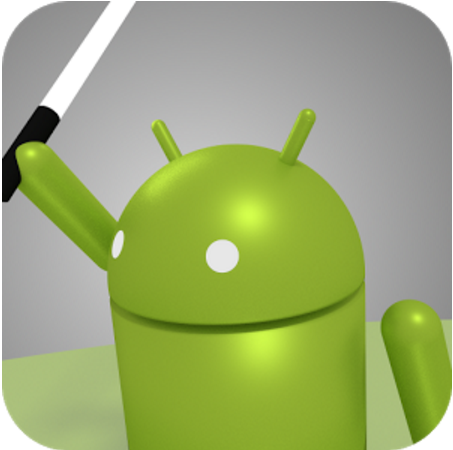 Is your phone better than your friend's phone? 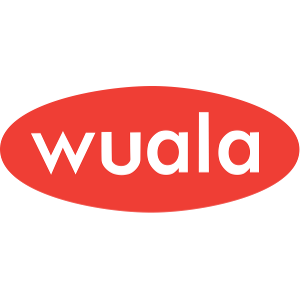 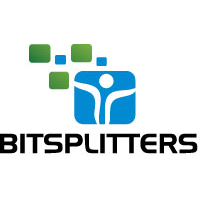 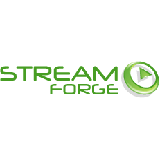 StreamForge was a startup that supported the peer-to-peer approach for Internet applications such as content delivery and Internet telephony. 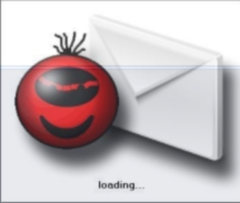 Spamato was a collaborative spam filtering system with thousands of users. Google’s gmail is similar but has 1000 x 1000 x 1000 of users. 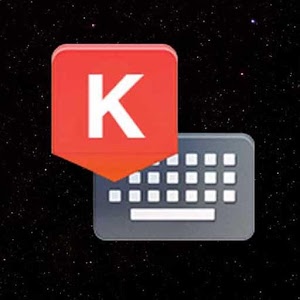 Kännsch was a keyboard for Swiss German (and other weird languages), available for Android and iOS. Thousands of people used it back then, and there was quite a bit of media coverage. 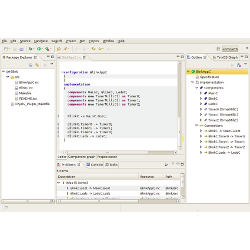 Yeti was a NesC editor implemented as plugin for Eclipse. 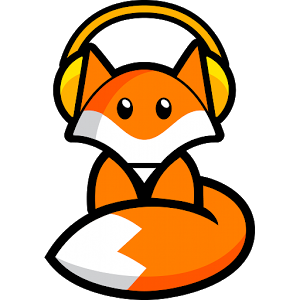 Jukefox was an Android music player which knows about music similarity. It used to be pretty popular with almost 1 million downloads. 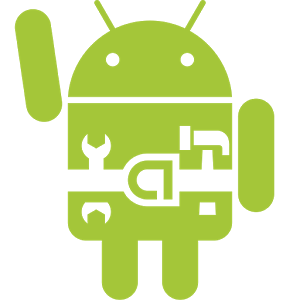 DiscoMark was a benchmarking app to test a phone's performance based on app launch times. DiscoMark was popular with major reviewing sites such as AnandTech. Unfortunately, DiscoMark does not work with newer versions of Android. 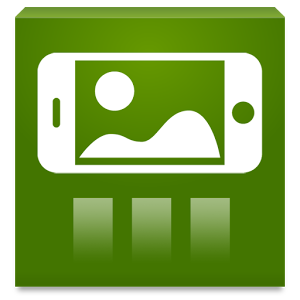 Toss your phone for aerial pics, once Gizmodo App of the Day. 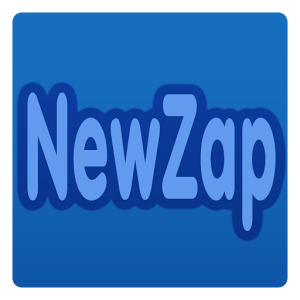 NewZap was one of the first smart news readers for Android. 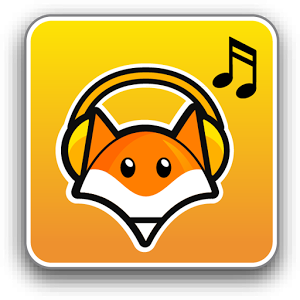 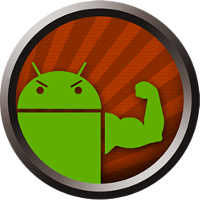 An Android benchmarking app, however, only working on specific phones.

And for a bit of nostalgia, a screenshot of our old ConfSearch, one of our first apps.

Please browse some of our other Android Apps.